You Would Think This One Wouldn’t Be Complicated.

“What is a prebiotic?” It’s just a definition, right?

That was my first thought as well.

It is actually not only complicated, but controversial. Yes, everything is controversial these days, but we’re talking about fiber here. And yet, passions arise!

Before we go further, let’s be clear on what a prebiotic is not.

It is not a probiotic.

The confusion is not unexpected. One letter separates them, and even I will say or type one when I mean the other.

Probiotics consist of living microorganisms which are intended to confer some health benefit to their host (meaning you). This is big business now, and most people have at least heard of them. Aside from being encapsulated and bottled for sale, they are appearing in all manner of unrelated products including (and I’ve mentioned this here before), coffee.

Prebiotics, on the other hand, are less well known, but at least as important, if not more so. Prebiotics serve as a form of sustenance, or food, for the probiotics.

To use an analogy, if you were a probiotic, your lunch would be a prebiotic.

(See our Glossary for explanations of other microbiome-related terms.)

The typical mechanism through which probiotic microorganisms consume these prebiotic nutrients is fermentation. Absent this process, absent the microbiome (the genes represented by these microorganisms), these nutrients would pass through your digestive system largely intact, as the human genome lacks the capacity to break them down.

(In fact, that is exactly what happens to the insoluble, non-prebiotic fiber you consume. While that type of fiber also confers health benefits through other mechanisms, it is not digestible by you, or your microbes, either because even they (unlike those found in ruminant animals) don’t have the genes to break that kind of fiber down or because the food moves too quickly through the human digestive system and it simply does not linger long enough for your microbes to make much of a dent in it.)

It’s About More Than Pills in a Bottle

To be clear, the importance of prebiotics actually goes far beyond just feeding the probiotics that you might take in capsule form or as a component of fermented foods (or coffee, yes, I’m obsessed with that, I mean seriously, why?), but they appear to be feeding the hundreds (if not thousands) of other species of “friendly” or probiotic microorganisms that already reside in your intestinal tract and make up your microbiota. 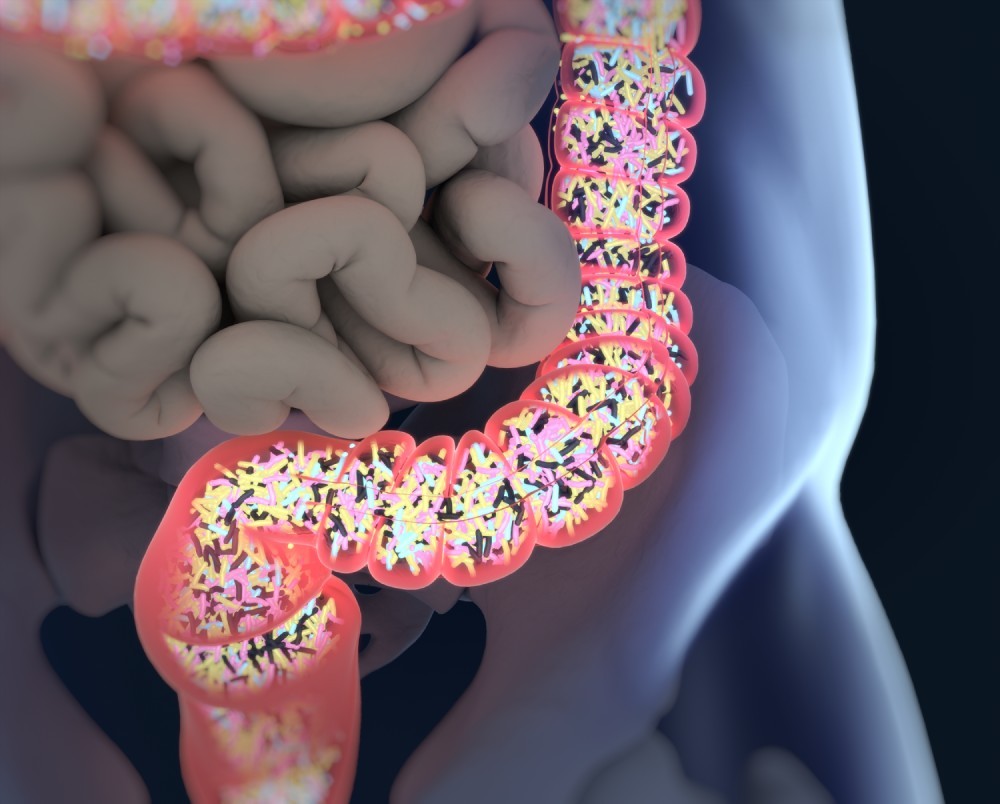 And that is the real promise and benefit of prebiotics, and why I think they are arguably more important than supplementing with probiotics, even though they don’t get as much press or attention.

It’s very difficult, short of a Fecal Matter Transplant (FMT) to change the actual composition of your gut microbiota. You can take probiotics, they will do some good on their journey through your GI tract, but they don’t typically linger.

But your microbiota, your gut flora, the community of microorganisms that are so important to your health and are established in just the first few years of life, needs your care and attention.

The process of fermentation is not just to keep your beneficial microbes healthy and well-fed. Yes, the mere presence of these microbes has health benefits in that they help crowd out and out-compete pathogens, or “bad” microbes (and even attack and destroy them), so you want them to be abundant and robust. But, there is a more direct and immediate benefit. 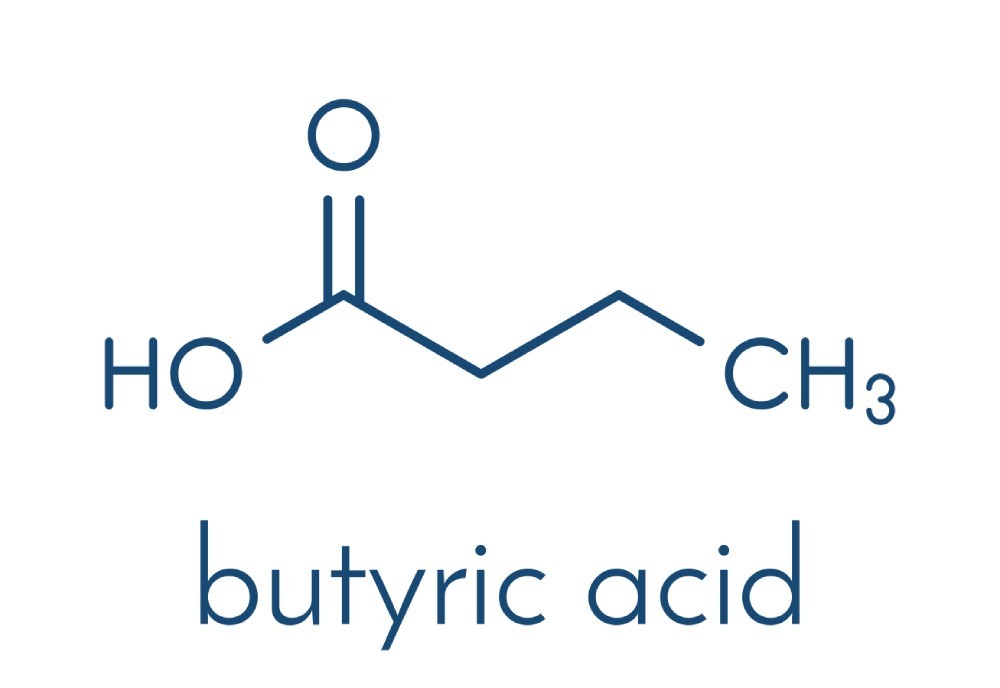 The process of fermentation itself produces as a byproduct, a variety of short chain fatty acids (SFCAs) including butyrate, propionate, and polyamine. SFCAs confer a number of anti-inflammatory benefits, in part because they are a major source of sustenance to the cells lining the walls of your intestines keeping them healthy, intact, and functioning properly.

This is vitally important in order to prevent any of the contents of your intestines from making their way into the rest of your body (leaky gut syndrome) including pathogens. Even the more harmless constituents of your gut can trigger an inflammatory immune response which, if unabated can result in chronic systemic inflammation.

I will note here that this remains a controversial contention, but for now, I will simply say that maintaining a healthy gut lining is in and of itself a desirable thing.

Prebiotics are for the most part, another form of dietary fiber, or complex carbohydrate. They are typically soluble and found naturally in many foods, from artichokes (inulin) to apples (pectin) to oats (beta-glucan). 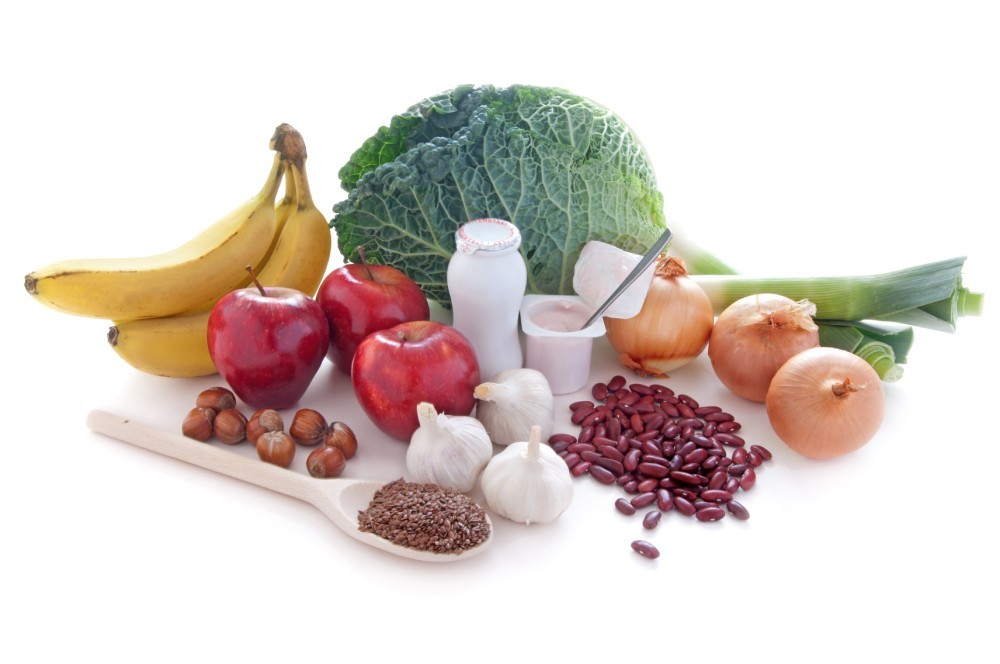 While a diet rich in, or exclusively devoted to, fruits, vegetables, whole grains, and other non-animal sources would likely provide all the prebiotics you could reasonably need or want, for most people that is either unlikely, unworkable, or unpalatable, and they therefore seek to supplement their diet with supplementary sources of prebiotics.

This is not unreasonable I don’t believe, not when you consider the average American adult consumes barely half the overall fiber considered a minimum for general health (and that’s all fiber, including insoluble non-prebiotic fiber). Plus, many people who struggle with their weight often don’t want to ingest the extra calories that come along with all those prebiotic-rich foods. (Yes, they could substitute fruit and vegetables for a pizza, but we do not live in a perfect world.)

There is also the “more-is-better” argument so that even a diet already reasonably rich in prebiotics could still benefit from some additional supplementation. Personally, even though I eat a varied diet rich in fruits, vegetables, whole grains, nuts, and so on, I am attracted to supplementation as it allows me to ensure I’m getting a wide variety of prebiotics in a consistent manner regardless of what I happen to be eating in any given week.

(I am in the midst of experimenting with such supplementation, the results of which I will be reporting on in the coming weeks.)

What Kinds of Fiber Are Truly Prebiotic?

There is a fair amount of controversy over what is and is not a prebiotic. The definition has evolved over time. Some individuals reject the expansion of this definition while others, I would argue, take it so far as to render the term meaningless. 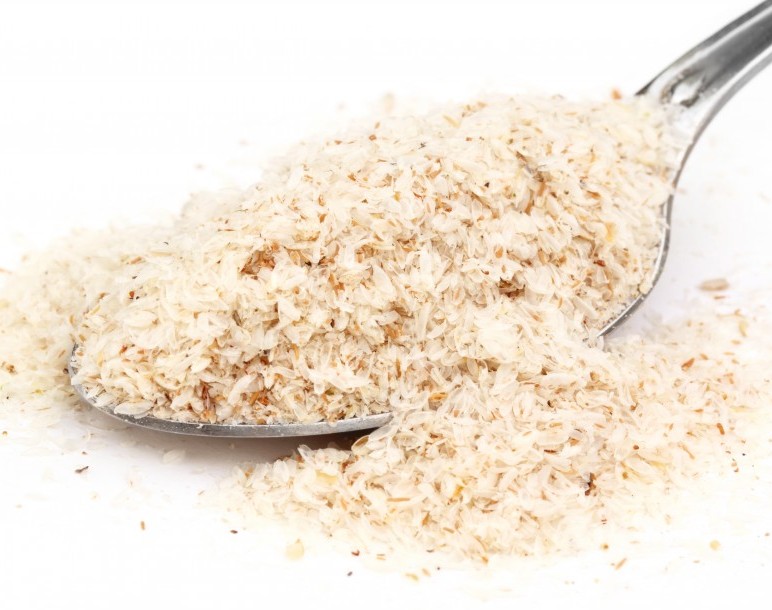 Microbiome Bulletin takes a relatively expansive approach to what is and is not a prebiotic. For example, in my piece, “Is Psyllium A Prebiotic?” I argue in the affirmative. Even though it is only partially fermentable, I felt the research supported it being included.

In fact, that is part of my basic approach. If there are studies that make a strong case for it, I’ll include it on my list.

In contrast, there are those who are much more rigid. For example, the company “Prebiotin” maintains that:

Not coincidentally, the prebiotics they market and sell are fructo-oligosaccharides (FOS, including inulin) and galacto-oligosaccharides (GOS), but I believe they are sincere in that they could easily expand their product line and include these other items if they wanted to. In fact, it would be to their benefit to, as they’d have more to sell. They don’t.

However, based on the research I’ve come across, there appears to be a growing consensus that many, many, other indigestible complex carbohydrates can legitimately be considered prebiotics, and it would potentially be to your benefit, and more directly, to the benefit of your microbiota and overall gut health, if you availed yourself of these additional nutrients.

The Microbiome Bulletin list of genuine prebiotics would include:

While clearly Prebiotin would consider this overly aggressive, even I have my limits. I try to adhere to the general presumption that in order to be considered a prebiotic, the substance must in some way, if even indirectly, serve as sustenance for desirable gut microorganisms.

In my opinion, there are those who go well beyond that definition.
Take for example, Dr. Tobias Ultimate Prebiotics. It’s a top return if you search for “prebiotics” on Amazon. 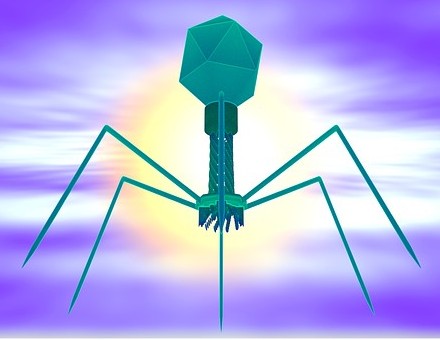 Taking a closer look at the labeling, it’s not remotely an indigestible soluble fiber. It’s not any kind of fiber at all and does not serve as sustenance for friendly gut flora. Instead, it consists of bacteriophages, or “phages” for short, genuinely bizarre virus-like protein packages of RNA or DNA that seek out and destroys specific bacteria, ideally pathogenic microorganisms.

It’s essentially a very targeted anti-biotic and has quite a bit of promise in terms of its ability to promote gut health and even help address antibiotic resistance. In fact, I plan on experimenting with it later this year (I even take a probiotic in which it is incorporated), but it is helpful only in the sense that it is intended to kill microorganisms that are not.

To consider phages a prebiotic is to render the term nearly meaningless. If anything at all that promotes gut health and general well-being can be considered a prebiotic, then we might as well start marketing treadmills and comfortable pillows as the latest “hot” prebiotics.

In my opinion this takes it too far and will only serve to sew confusion among people who are still trying to keep the definitions of probiotic and prebiotic straight.

One final observation. If you are considering supplementing with prebiotics, or even just increasing your intake of fiber-rich foods, I encourage you to go slowly. It will take time for your system to adjust. You might suffer some discomfort at first. I already consumed a fiber-rich diet, and even I had an adjustment period when adding prebiotic supplements.

And, to Prebiotin’s point, it might make sense to start with the traditional prebiotics, such as inulin and GOS. I’d include pectin in there as well, that way you’d be getting both vegetable and fruit-derived prebiotic fibers.

You can check out our Resources page for all the current prebiotics (and other items) I am currently taking. I will be adding to the individual reviews over time, but overall I’ve been happy with the ones I’ve been taking and believe they’ve been doing me some good. 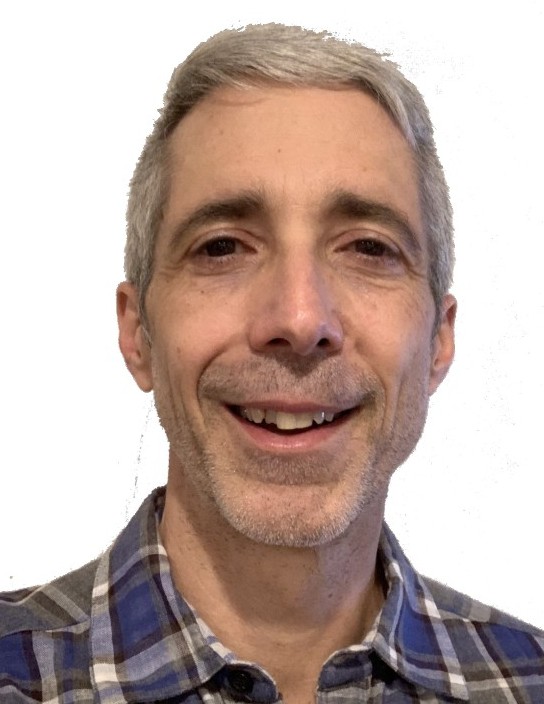 Thanks so much for stopping by! Any questions, comments, opinions, and observations are always welcome and encouraged in the comments section below.

And take care of your microbiota!

7 thoughts on “What Is A Prebiotic?”

While all (or nearly all) prebiotics are some type of fiber or complex carbohydrate, not all types of...