The Kisaco Research North American Microbiome Congress was held this past week in Washington DC. Elisabeth Bik of the Microbiome Digest live-tweeted the conference and compiled those tweets into posts comprising Day 1 and Day 2. Both are worth a full read.

For our purposes, I’d like to highlight a few of my own takeaways (relying on Ms. Bik’s prodigious tweet storm!) that I believe are relevant to what we’re doing here at Microbiome Bulletin.

These are organized per presentation:

Jo Handelsman of the Wisconsin Institute for Discovery

Ms. Handelsman noted that the big questions regarding how the microbiome works remain unanswered, or at least unanswered in a way that would lead to predictable results given specific interventions.

The microbiome is very robust, and resistant to change. As it stands now, such interventions as the ingestion of probiotics can definitely increase the presence of those probiotics, but only so long as you continue to ingest them. Once you stop, your microbiome is likely to return to its original state.

(I’ll note here that research suggests that it’s not impossible to permanently alter your microbiome, but it is very difficult and requires more than popping a few pills for a month.)

While Ms. Handelsman did not point this out that I am aware of, that’s very good news for the people who make and sell probiotics. If you want to maintain any benefits from taking probiotics (assuming you are deriving some benefit), you basically have to take them forever.

This is the same business model the pharmaceutical industry has adopted to great effectiveness. To get the benefits of, say, a statin drug, you have to take it for the rest of your life.

This is not a knock against probiotics or the companies that make them. In fact, I am, to my surprise, coming around to the effectiveness of taking probiotics, it’s just something we have to accept for the time being.

More to the point, the Microbiome Bulletin MicrobioME project (which you are encouraged to check out if you haven’t already) is designed to track just such changes, both with objective laboratory tests, and subjective observations. I am right now in the midst of establishing a Prebioitc Case.

Mr. Leach’s presentation appeared to be based on research he either was already a party to in 2017 or a continuation of the same, but was fascinating nonetheless, and again, germane to what we are doing here.

Namely, he has been studying the Hadza, a community of hunter-gatherers residing in Tanzania, Africa, many of whom remain largely undisturbed by modern civilization.

Their lifestyle is what you would expect, however one data point stood out for me:

The Hadza children consume 100 grams of fiber or more per day. That is, Mr. Leach pointed out, 10 times what a typical child in the United States consumes.

It has been previously reported that Hadza adults consume between 100 and 150 grams of fiber per day.

The average American adult consumes between 15 and 19 grams a day. The current FDA recommendation is 25 grams per day. 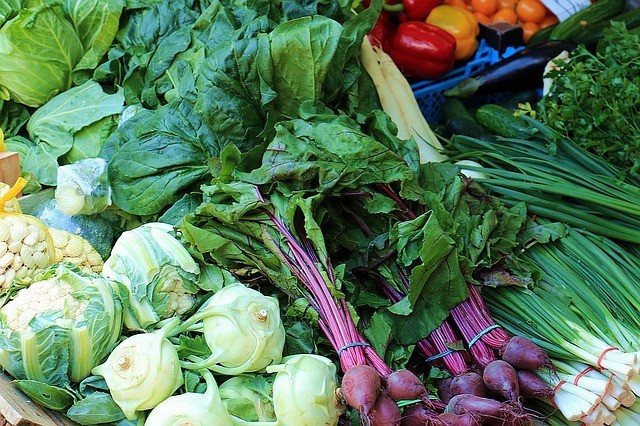 The relevance to the microbiome is that while not all fiber is considered “prebiotic,” that is, either food for the useful microbes in your gut, or are otherwise helpful (using the broader definition I discussed in “Is Psyllium a Prebiotic“), much of it is, and diets devoid of such fiber can be problematic for your gut health.

I had been averaging a little above 60 grams per day prior to embarking on my Prebiotics Case study a little over a week ago. A reader recently asked if that was a good idea, and I made a reference to the fact that indigenous peoples had far higher fiber intakes.

Now that I have begun layering on a dedicated protocol of prebiotics as part of the MicrobioME Project, I am starting to bump up against (and one day this past week surpass) that 100-gram level.

Is this a good idea? Is it even necessary given that we are not hunter-gatherers, and have a lifestyle that doesn’t necessarily require anything near that level of fiber intake?

That’s part of what I am trying to determine, in my own small and anecdotal way, but it is interesting that human biology, together with the biology of our microbiome, evolved over many millennia with what was presumably much higher fiber intake.

One other thing of note that Mr. Leach pointed out was how close to nature the Hadza are. Their daily exposure to bacteria found on animals, soil, in the water, and so on, is orders of magnitude greater than for those of us who live in more urban, modern, and yes, hygienic settings.

The Hadza die of many things, and infant mortality is high as are accidental deaths, but they don’t suffer from obesity or other modern afflictions and have a microbial diversity twice that of an average westerner.

Mr. Leach believes we could benefit from more contact with nature. This plays into the “hygiene hypothesis” that I briefly touched upon in my review of “The Microbiome Solution” by Dr. Robynne Chutkan.

This part truly resonated with me as demonstrated in that review. I do believe there is a better balance we can achieve between basic sanitation (dysentery is NOT fun), and greater exposure to the world of microbes that envelope us.

Chr Hansen is a company in Denmark and the largest producer of bacterial cultures for over 140 years. 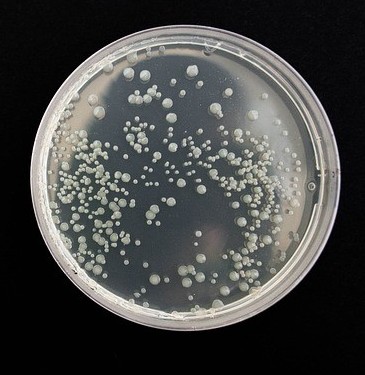 My big takeaway from this was that while the company is working on many new and promising strains of probiotics (Clostridium, Eubacterium, Faecalibacterium, Akkermansia, Christensenella) Mr. Hylckama Vlieg noted (and I’m going directly off Ms. Bik’s notes):

“After the hype: more realism and managing expectations.”

This is extremely important and part of the reason I began Microbiome Bulletin.

There is no question that we all need to pay much greater attention to the health of our microbiome and have neglected it much to our collective detriment, but at the same time, we have to be realistic.

Can such things as probiotics really help? Yes, as Kiran Krishnan of Microbiome Labs pointed out in a later session.

Still, there are no magic potions, no pills you can buy at the checkout at your local CVS and expect miracles, and you must view claims to the contrary with deep skepticism.

To Mr Hylckama Vlieg’s credit, even though his company sells bacterial products and plans to profit from those sales, he is offering caution that the benefits not be oversold.

In his talk, Bradford McRay noted “There are many factors that influence microbiome composition and function, such as diet, exercise, stress, medications, metabolism, immunity.”

This was particularly heartening in that I am specifically tracking many of those factors in the MicrobioME Project, keeping all as constant as I can, while altering one variable at a time to see what effect that has, both subjectively with my own observations, and objectively with Ubiome testing. 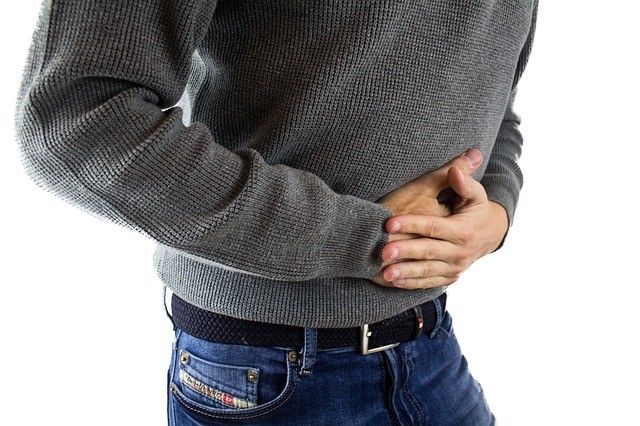 Very exciting work being done at Rebiotix in Microbiome Restoration Therapy (MRT) in which they are already beginning phase 3 trials on a proprietary oral probiotic intended to treat Clostridioides difficile infections (C. diff, or CDI).

Not long ago, such an idea, that a serious infection such as C. diff could be addressed with probiotics, would have been dismissed as ludicrous and quite possibly career-ending.

This is genuine progress.

Ideally, future progress in terms of awareness, diet, and lifestyle attuned with the health of our microbiome will make such afflictions as C. diff rare if not eliminated altogether.

Probiotics are now the third most popular supplement sold in the United States comprising a $2 billion-plus market.

I highlight this because I do believe that much of that $2 billion is being wasted.

I say this as someone who is personally discovering that some probiotics are having genuinely positive effects on my own health and presumably the health of my microbiome.

But there are so many products out there that lack many of the 11 criteria that I spell out in “What Should I Look For In A Probiotic,” that I am convinced that many people (and I count myself among them not long ago) don’t really know what they’re taking or even why.

Hopefully, you will find Microbiome Bulletin successfully addressing that.

Those are my takeaways, again, I encourage you to check out Elisabeth Bik’s original Day 1 and Day 2 notes and while you’re there, look around the Microbiome Digest for a deep dive into all things Microbiome.

Thanks very much for stopping by and please feel free to leave a comment, question or observation below.

12 thoughts on “The North American Microbiome Congress by Kisaco Research”