How the Overuse of Antibiotics is Fueling Our Modern Plagues

This is an impressively well documented book, in part because much of it is based on author Martin J. Blaser’s own research and experiences. In fact, it should be noted that the majority of the book is devoted to this research. His work on H. pylori, a microorganism that can be a menace early in life, but a savior later on, alone takes up three chapters.

But I consider this more a feature than a bug (if you’ll pardon the pun), as he is truly a pioneering researcher in the field.

If you are looking for an education on the microbiota and what it means for yours and your family’s health from someone who has been on the front lines from early on, this book is more than worthy of a place on your shelf. You won’t find recipes or a how-to guide to restore your gut balance, but as a tour de force on the subject as a whole, it is an excellent choice.

“Careful” is actually one of my better scores (it is the rare book that gets a “Safe” from me). 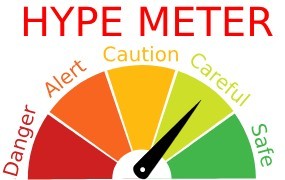 However, he strikes me as a careful researcher who comes to his conclusions precisely because he designed experiments not to prove that he was right, but to see if he was right. Having read (or in my case, listened to) the book, you will find that when a particular experiment produces an unexpected result, he takes that into account, and then pursues whatever entirely new line of thinking best fits the data.

This is exactly what you want in a researcher.

The central thesis of the Missing Microbes Book involves our “disappearing microbiota,” the community of microorganisms that live in (and on) us, and perform a number of vital functions including suppressing pathogens, modulating our immune system, breaking down the complex carbohydrates we can’t, providing essential nutrients, and so on. When they disappear, so do these benefits, much to the detriment of our health and well-being. 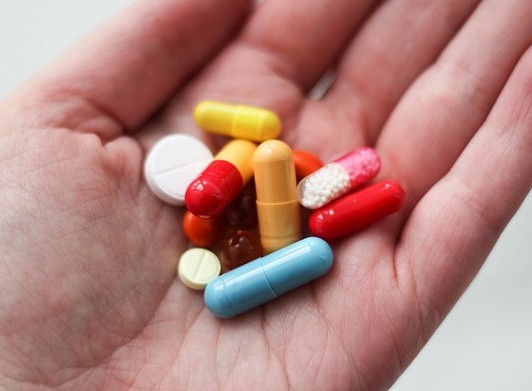 While there are many culprits for this loss of “our ancient microbes,” the major culprit, according to Dr. Blaser, is the over (and often totally unnecessary) use of antibiotics.

The bottom line is that many of our “modern plagues,” to quote Dr. Blaser, including obesity, childhood diabetes, asthma, hay fever, food allergies, Celiac, Crohn’s disease, and ulcerative colitis, are illnesses that can be traced back to these missing microbes and the lessening of the diversity in our gut.

The true magnitude of the threat of losing this diversity is not fully known, but it is possible that many of the microbes that are disappearing now, the ones that exist only in small numbers and can easily be wiped out to the point of extinction after several courses of antibiotics, might have functions we’ll need in the future. These are our “contingency microbes,” rare species, that could protect us against plagues humans haven’t encountered, or haven’t encountered in a very long time, or could have the capacity to “exploit unusual food chemicals” and unfamiliar nutrients that may prove vital in the future.

To be clear, Dr. Blaser is not saying we should abandon using antibiotics, but rather that we should take them only when absolutely necessary, now that we understand that there are downsides, that there are real costs, to their widespread and often careless use.

Once this is recognized, once we realize that there are penalties to be paid, our behavior, and that of the medical community, will change.

The coming “antibiotic winter,” a time when our antibiotics become so ineffective from overuse that simple infections will once again become life threatening, as they once were throughout most of human history.

–You probably already assumed that microbes outnumber all visible life forms, simply because they are so small, and that is true. In fact, no single organism can be seen by the unaided eye.

However, they also outweigh all other life forms as well. The biomass of all microbes inhabiting the earth weigh more than every other living thing, more than fish, more than mammals, more than the forests, insects, birds, lizards, everything.

–Microbes are highly adaptable, but more than I gave them credit for. There are places on the ocean floor where only three things can be found: Basalt (a volcanic rock), water, and bacteria. These microbes are subsisting on nothing other than water and rock.

–Human height has not been one long uninterrupted march to becoming ever taller. The soldiers in the Revolutionary War were taller than those in the Civil War, likely the result of the poor hygiene and the close living quarters of 19th century America.

–About 80% of the serotonin (a neurotransmitter) your body produces is not made in your brain, but made by cells in your gut.

The single biggest piece of advice in this book is to avoid the unnecessary use of antibiotics, with an emphasis on “unnecessary.”

Antibiotics are a miracle, and have saved millions of lives, but they were treated for many years as having absolutely no downsides and were often given prophylactically for such things as common dental procedures.

We know better now, or at least should, and must rethink when and how often we take antibiotics.

The narrator, Patrick Lawlor is excellent, and the editing and flow of the narration is essentially flawless.

While I typically purchase both, I tend to listen to the audio editions more simply because I can do that conveniently while accomplishing other tasks, and this one was a true pleasure. My audiobook vendor of choice is Amazon-owned Audible (I do have an affiliate marketing relationship with Amazon, but a much greater personal consumer relationship, much to my wife’s chagrin!) 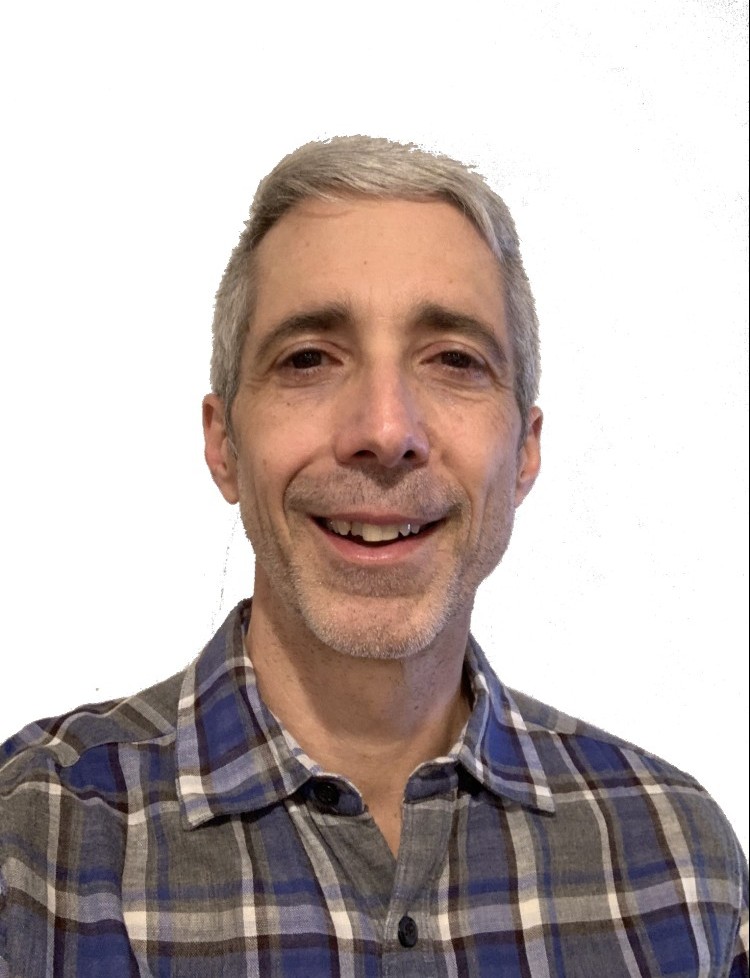 Thank you for reading, and please feel free to leave questions or comments below, or if you’ve read (or listened to) the book as well, I’d be very interested in knowing your thoughts!

Taking Control of Your Weight, Your Mood, and Your Long-Term Health By Justin Sonnenburg and Erica Sonnenburg, PhDs...

The Microbes Within Us And a Grander View of Life By Ed Yong Available for purchase from Amazon...

By Robynne Chutkan Available for purchase from Amazon. (Please see our Affiliate Disclosure for linking policies.) Quick Take The...